Canine Influenza: What you need to know 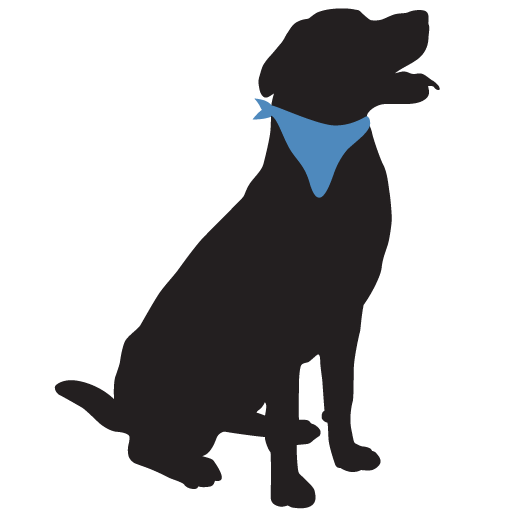 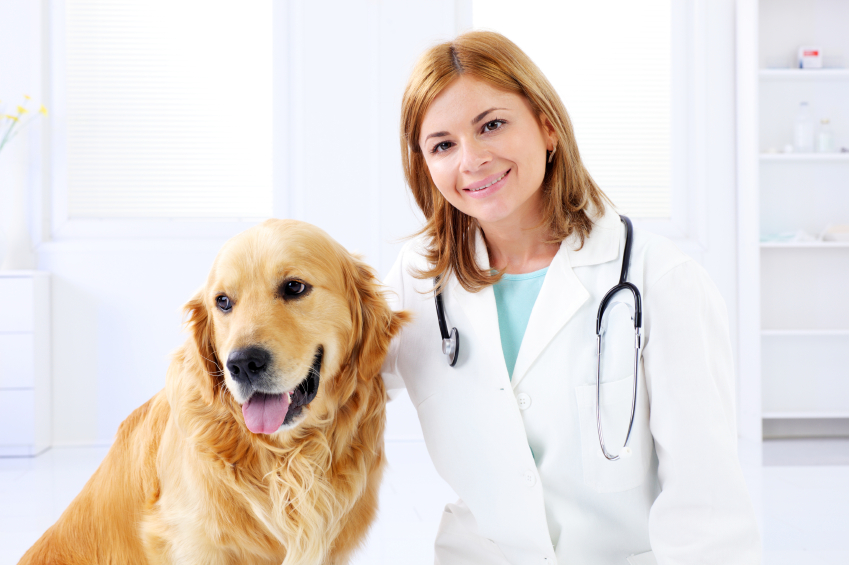 Canine Influenza: What you need to know

Kennelwood Pet Resorts requires all dogs entering any one of our seven locations to have the canine influenza vaccination. Please read our vaccination requirements HERE. Below are frequent questions and answers about canine influenza from the American Veterinary Medical Association

Q: How widespread is the disease?

A: The first recognized outbreak of canine influenza in the world is believed to have occurred in racing greyhounds in January 2004 at a track in Florida. From June to August of 2004, outbreaks of respiratory disease were reported at 14 tracks in 6 states (Alabama, Arkansas, Florida, Kansas, Texas, and West Virginia). Between January and May of 2005, outbreaks occurred at 20 tracks in 11 states (Arizona, Arkansas, Colorado, Florida, Iowa, Kansas, Massachusetts, Rhode Island, Texas, West Virginia, and Wisconsin). The canine influenza virus has been reported in at least 40 states and Washington, DC.

The H3N2 strain of canine influenza virus had been reported in Korea, China and Thailand, but had not been detected outside of those countries until 2015. In April 2015, an outbreak that started in Chicago was determined to be caused by an H3N2 strain that was genetically almost identical to the one one in Asia. Since May 2015, more than 2,000 dogs have been confirmed positive for H3N2 canine influenza across the U.S. In May of 2017 a dog in Missouri was confirmed as have being infected with the H3N2 strain of the virus.

Q: Is there a vaccine?

Centers for Disease Control and Prevention

No products in the cart.